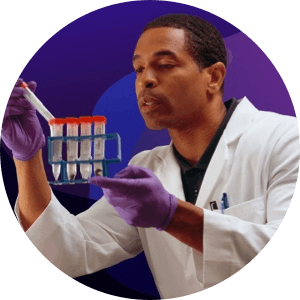 Precision Medicine (PM) is a transformative healthcare approach for disease prevention and treatment; it uses a patient’s genetic information, medical history, environmental factors, and lifestyle to determine the most effective treatment option that has the least amount of side effects.

PM has already gained traction in the pharmaceutical industry and is poised to become an integral part of the healthcare space. Nearly 25% of new molecular entities approved by the US Food and Drug Administration were classified as precision medicine in 2019, up from a mere 5% in 2005. Many drug developers have turned to biomarkers (biological markers or gene variations present in a patient, or disease such as a tumor), which is the foundation PM uses to generate accurate targets. For example, biomarkers were used in more than 61% of clinical trials for cancer treatment in 2019 compared to just 18% in 2000.

The precision medicine industry can be categorized into five broad segments based on the type of solution offered, encompassing: genetic testing companies, pharmacogenomic test developers, bioinformatics companies, in-vitro companion diagnostic devices, and test manufacturers, as well as drug discovery and development companies. Overall, there is a high concentration of startups in the genetic testing and drug development segments.

Traditional diagnostic companies, meanwhile, have branched out into companion diagnostics, while big pharma companies such as Pfizer, AstraZeneca, GSK, and Roche, have a presence in multiple segments.

Having opted for early-stage public listings due to the heavy capital needed during the development process, more than 60% of the drug discovery and development startups as well as companion diagnostic testing companies in the industry hub have access to public funding.

A majority of drug development startups (nearly 80%) were incorporated in or after 2015, coincided with the launch of the Precision Medicine Initiative in the US. They have seen rapid advancements in recent years, and several of them are now conducting clinical trials for their drug candidates while partnering with leading incumbents as part of their go-to-market strategy. Larger players in the companion diagnostics segment have also tapped into public funding via initial public offerings to support commercial operations and enhance clinical studies.

The genetic testing startups have raised significant funding from private investors and the segment is dominated by early and growth-stage startups Grail, Tempus, Color, and Helix. Early-stage startups PathAI and Syapse are the highest privately funded companies in the Bioinformatics segment.

Illumina, a next-generation sequencing (NGS) company, is engaged in developing, manufacturing, and marketing DNA sequencing and array-based solutions for genetic and genomic analysis. It is focused on serving the life science research market, including academic institutions and genomic research centers as well as biotechnology and pharmaceutical companies. The company entered the NGS space by acquiring Solexa in 2006. Since then, its sequencing technology has aided the decline in genetic testing costs from USD 100 million in 2001 to less than USD 600 in 2020. The company has developed a range of sequencing instruments to accelerate research of diseases, development of drugs, and molecular tests that have applications in areas such as oncology, genetic diseases, population genomics, consumer genomics, and prenatal testing. By 2020, it had installed more than 17,000 active sequencing systems.

Additionally, Illumina develops a variety of next-generation sequencing products intended for in vitro diagnostic use (companion diagnostics) via partnerships with large pharmaceutical companies such as Eli Lilly, Bayer, Bristol-Myers Squibb, Merk, and Roche. The company also collaborates with other precision medicine companies, such as Syapse , QIAGEN, and GeneSeeq, operating in the same segments. In August 2021, the company finalized the takeover of GRAIL, a competing startup in the genomic space. GRAIL was originally founded by Illumina and later spun out. The company was to operate as a separate entity and the merger was still being reviewed by regulators at the time.

The company set up a venture fund called the Illumina Accelerator in 2014 to invest in genomic startups. By September 2021, Illumina Accelerator had invested in 61 genomics startups globally and had raised more than USD 1 billion in funding. Founded in 1998, Illumina became a public company in 2000, trading on Nasdaq under the symbol “ILMN.” It reported a 9% YoY decline in revenue to USD 3.2 billion and a net income of USD 656 million in 2020, down 34% YoY.

Two main types of incumbents are actively involved in the precision medicine space: 1) traditional diagnostic companies such as Abbott Molecular and Thermo Fisher Scientific that have entered the genetic testing space and companion diagnostics (CDx) for precision medicine, and 2) traditional drug developers such as AstraZeneca, Roche, GlaxoSmithKline, and Pfizer that have added precision oncology and other targeted therapies to their portfolio. 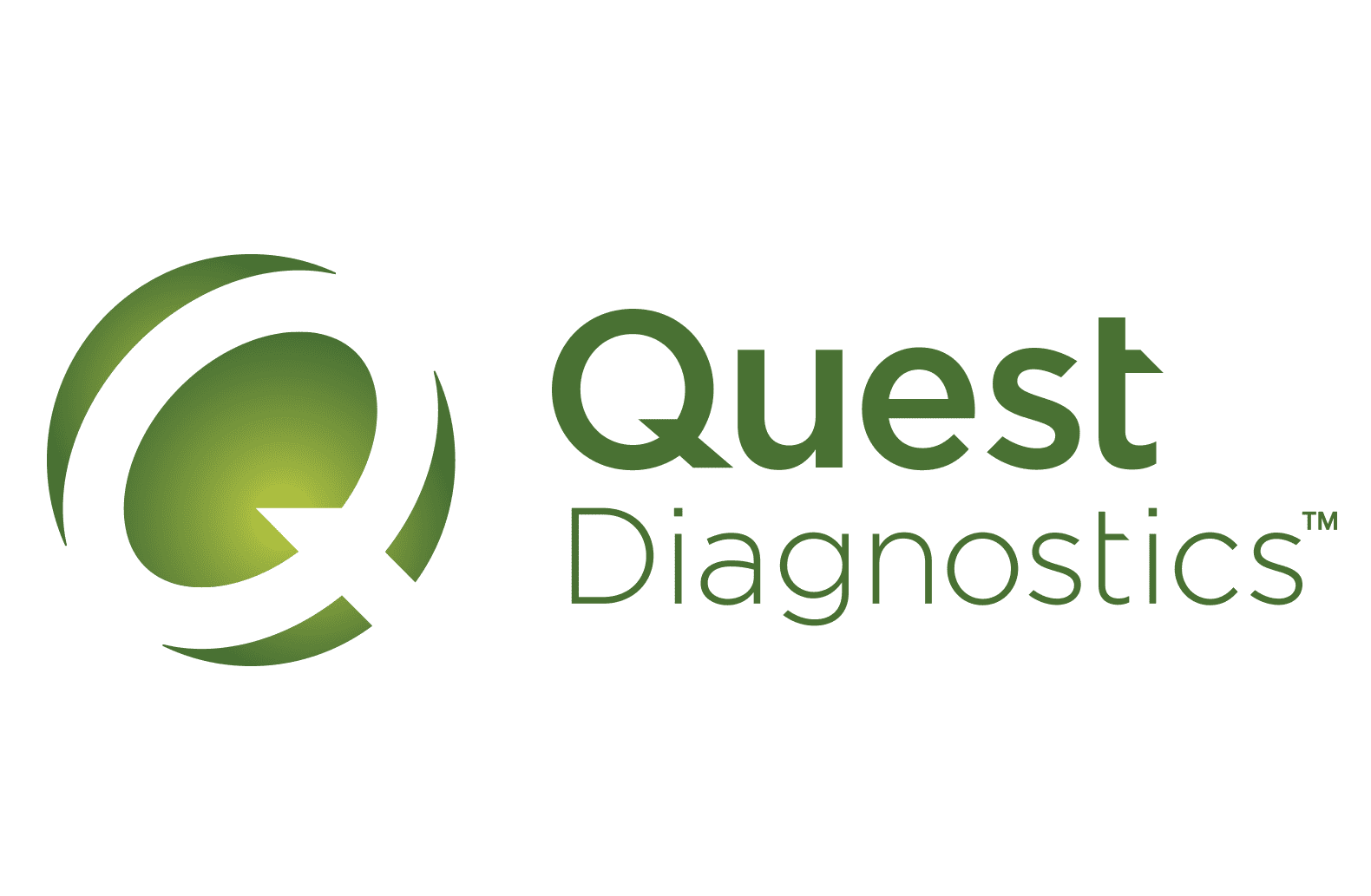 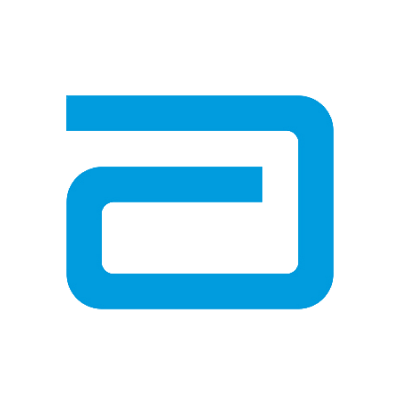 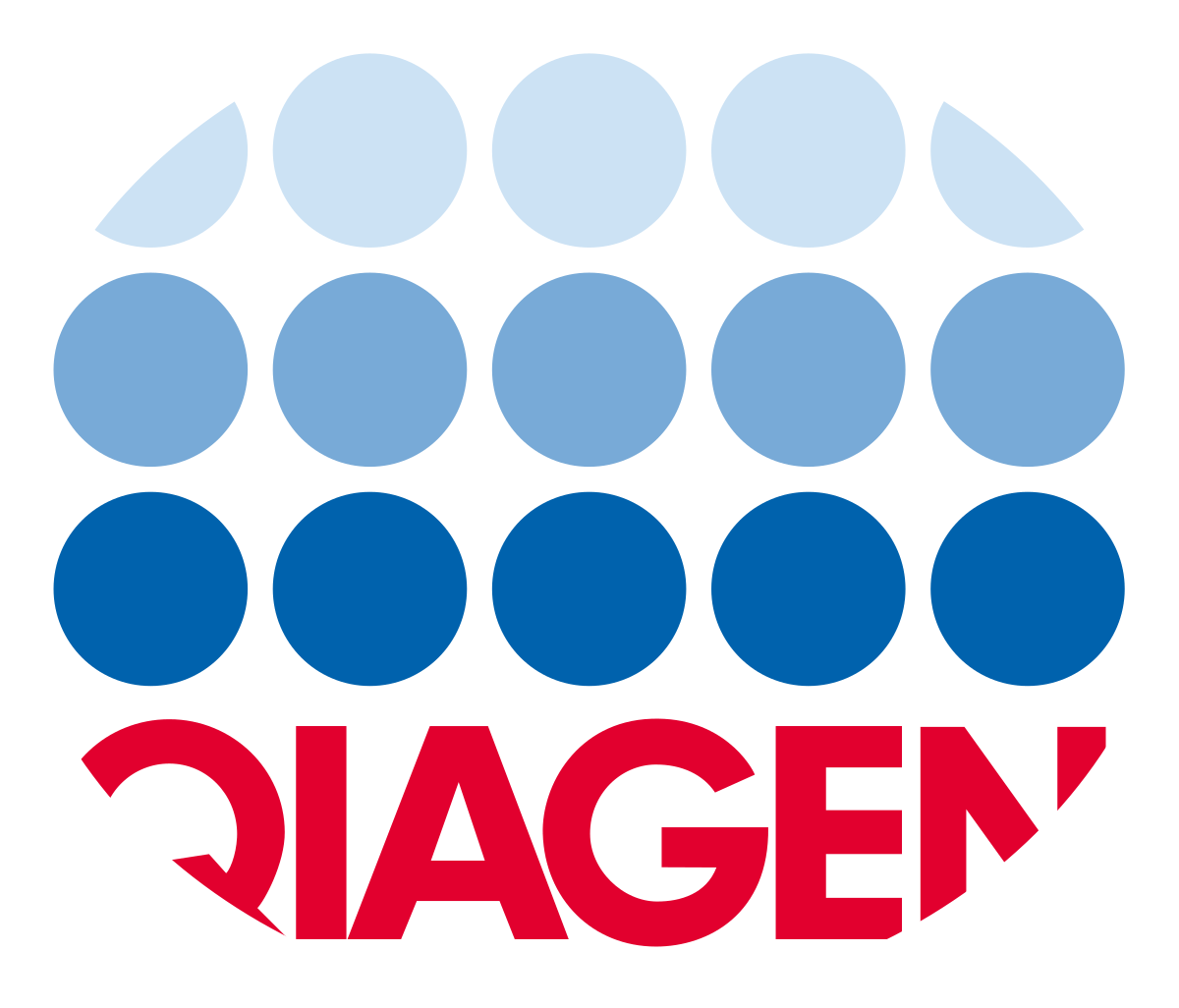 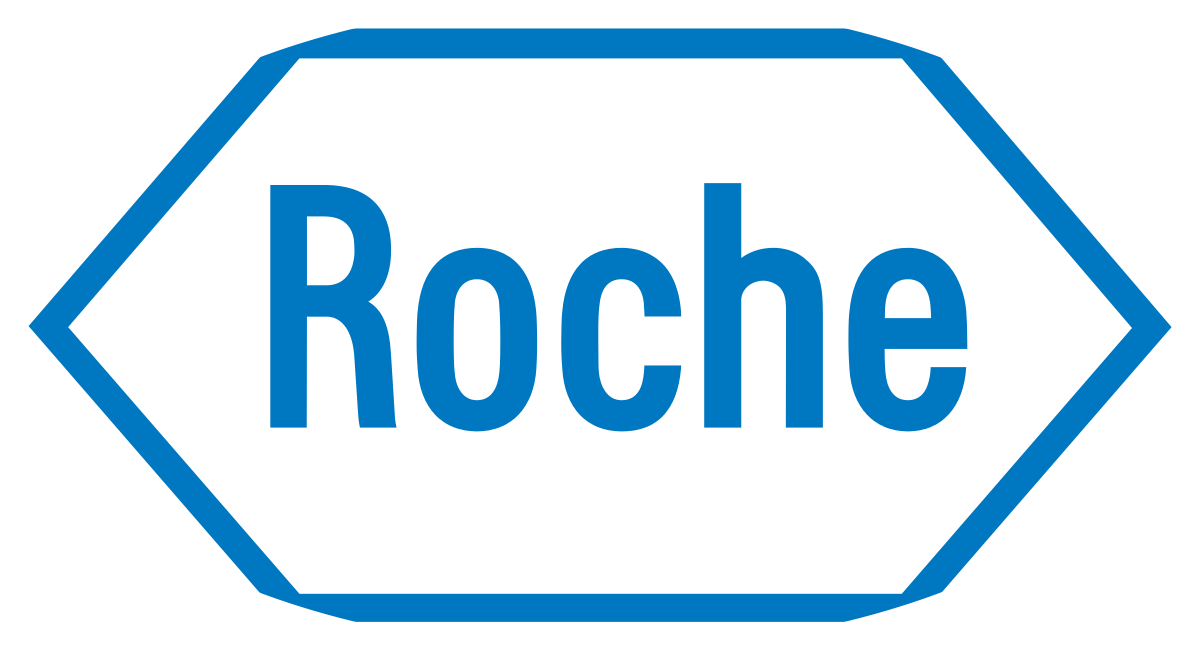 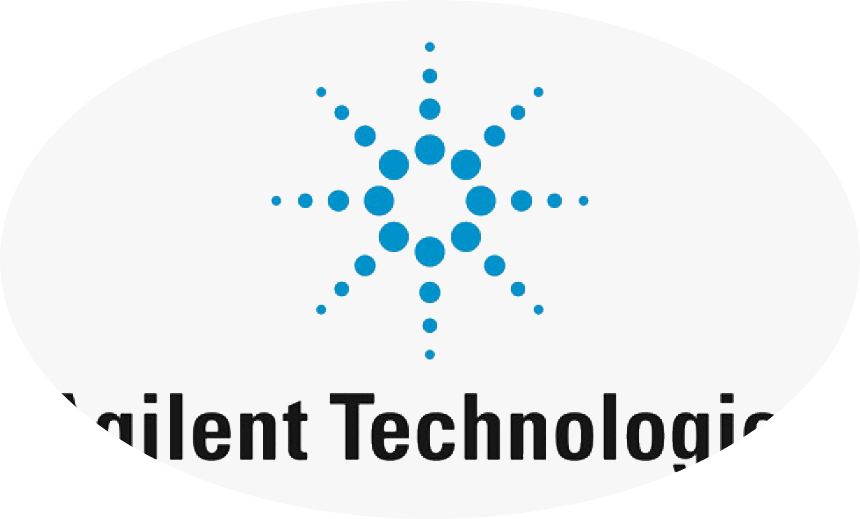 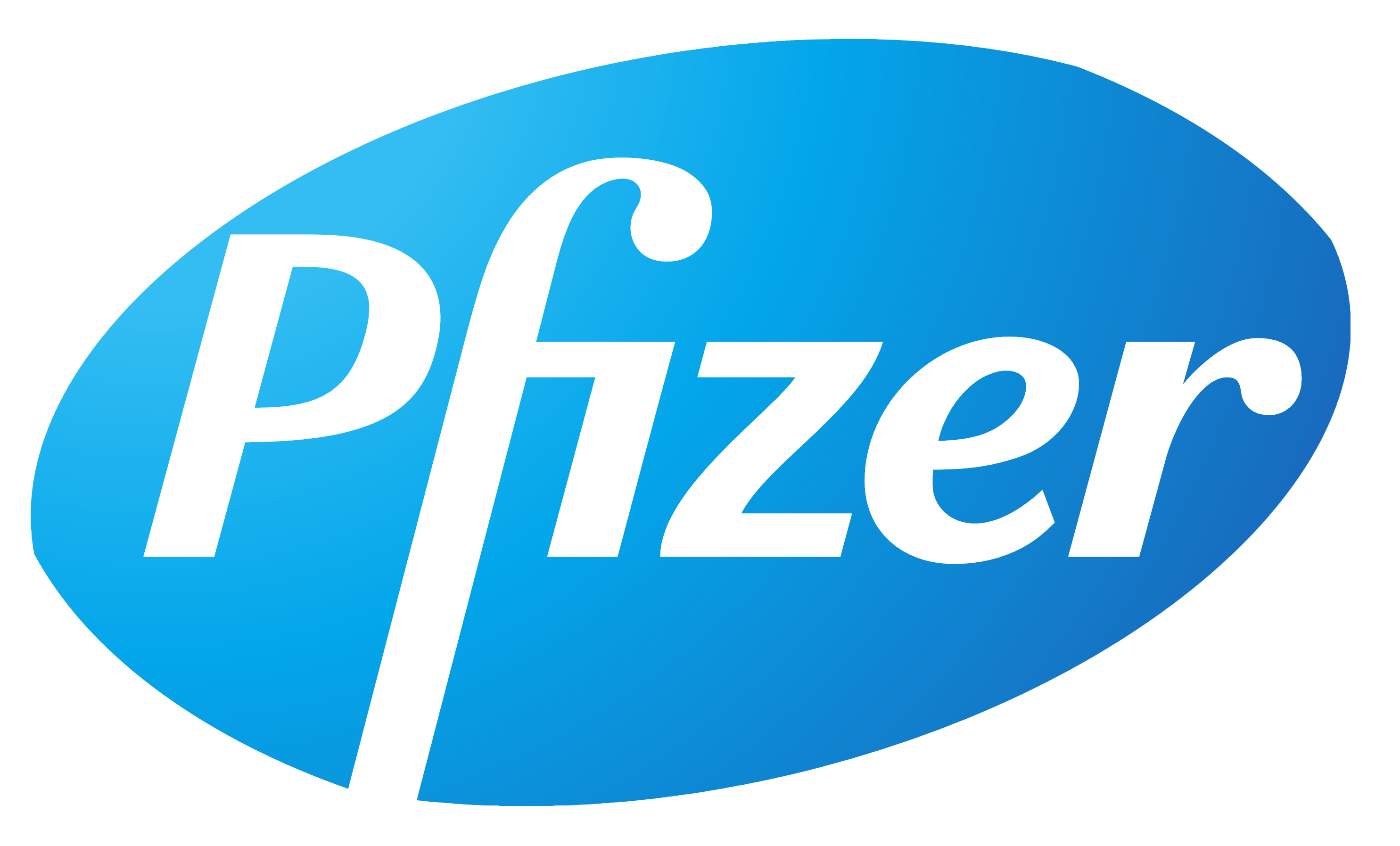 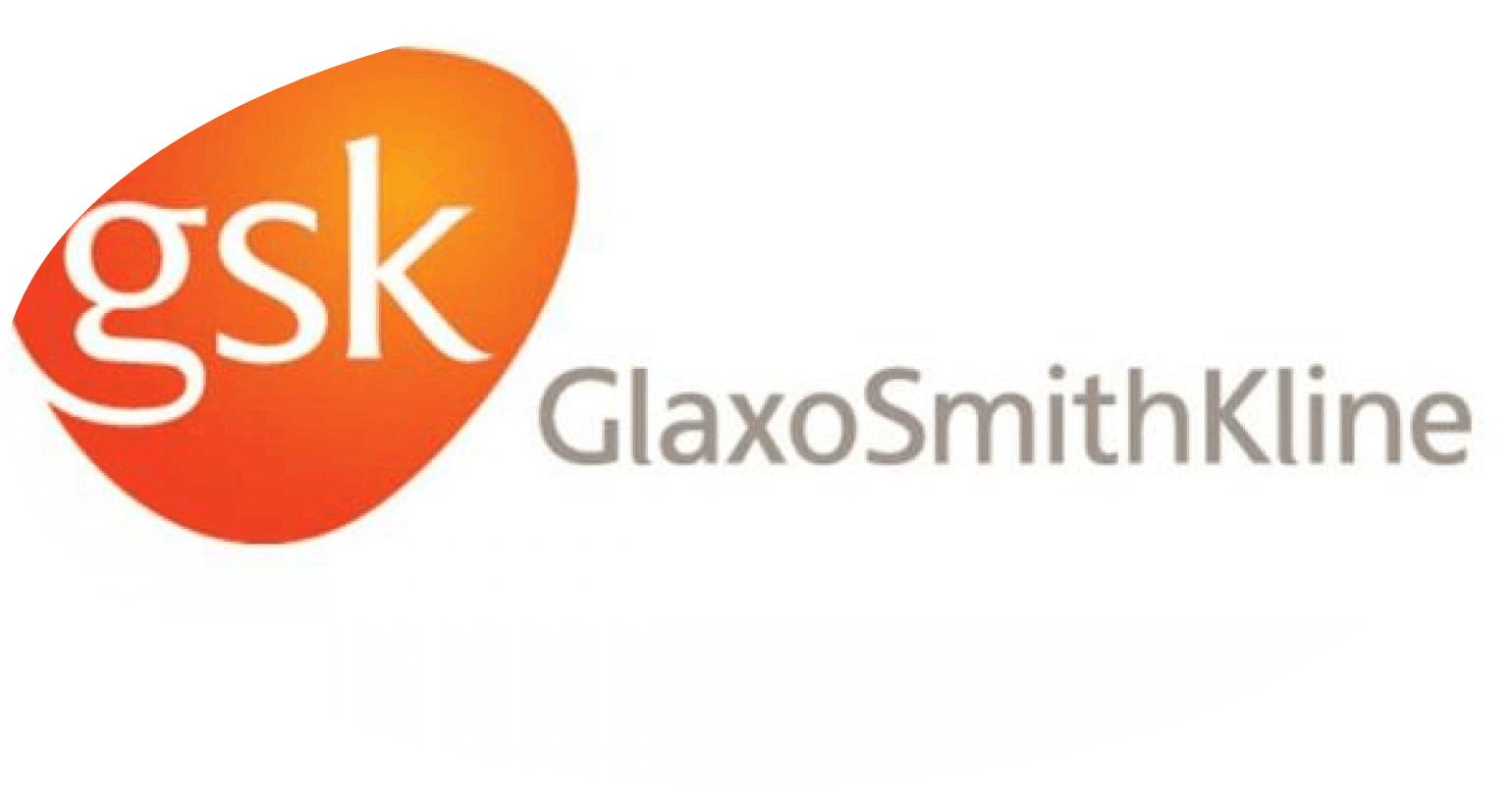 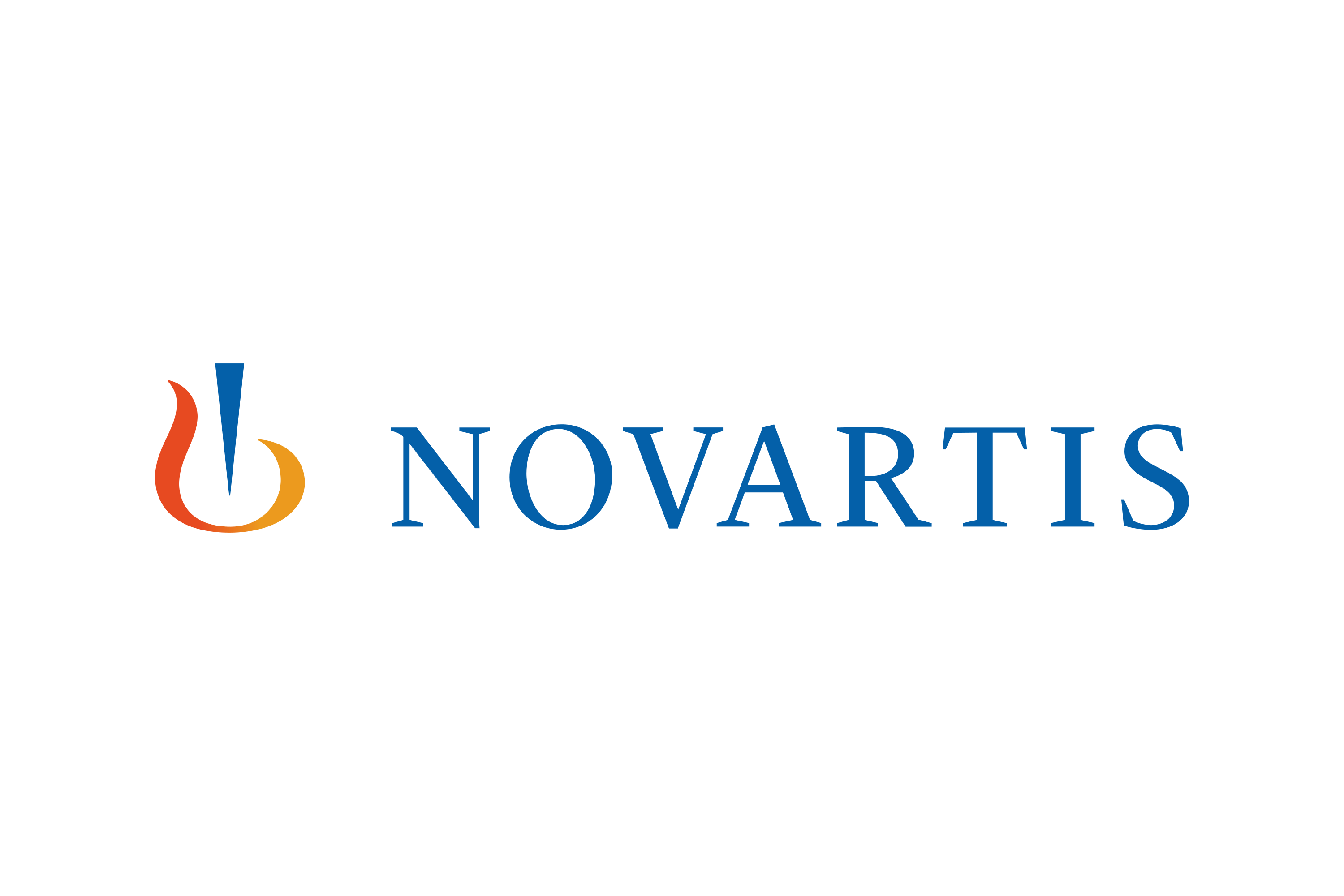 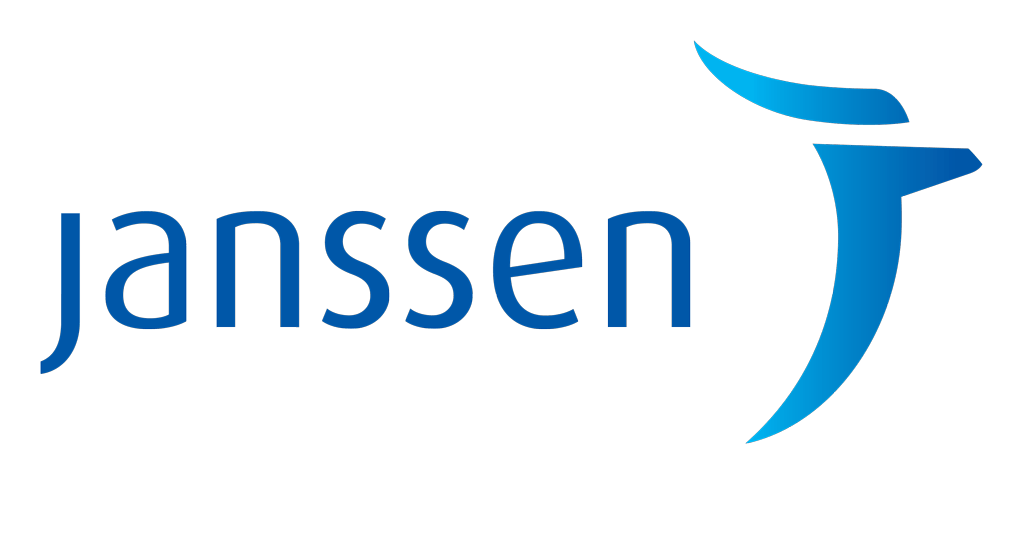 Quest Diagnostics is a leading clinical laboratory that dates back to 1967. Given its background in clinical laboratory testing for a range of diseases, the company has developed a broad test menu that covers next-generation sequencing, companion diagnostics, and pharmacogenomic tests. It became a designated laboratory for one of the largest precision medicine clinical trials that were co-led by the National Cancer Institute and the ECOG-ACRIN Cancer Research Group in 2019.

The company has also secured partnerships with AI companies, to enhance biomarker discovery, and joined with pharmaceutical companies, to offer insights into new therapies, conduct clinical trials, and provide companion diagnostics commercialization services. Some notable AI partnerships include IBM Watson Health (2016) to combine cognitive computing with genomic tumor sequencing and Paige (2021) to develop its  AI-driven biomarker discovery platform and develop companion diagnostic tests that can be licensed to drug developers. In 2021, the company announced a collaboration with leading NGS startup GRAIL to launch a novel multi-cancer liquid biopsy test that could identify genomic variations of more than 50 different cancers in a single test.