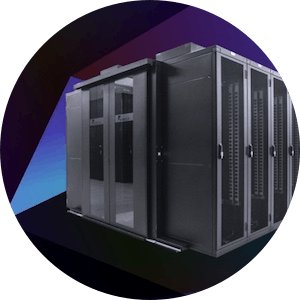 The innovative cost dynamics of serverless computing allow more customers onto the cloud without breaking the bank.

Serverless computing refers to applications and services that run on a third-party vendor’s off-site server platform (one example is Amazon Web Services’ Lambda Platform). Serverless computing distinguishes itself from physical in-house servers and cloud computing by how it handles scaling, or meeting variations in demand. With physical servers, scaling up means buying and maintaining new hardware, while with cloud computing it means renting more resources. In contrast, serverless computing allows automatic, real-time scaling of server resources based on actual usage.

Serverless computing is an evolution of cloud computing, a function-as-a-service (FaaS), with which it is often treated synonymously, since serverless platforms handle the function of running the applications.

The Serverless Computing market in the US could reach USD 1.1–1.5 billion by 2025

Impact on the serverless computing industry:

The startups in the industry mainly function as service providers bridging serverless computing vendors with end users. Key among such support services are those that provide cybersecurity, support and consulting, open source codes, and analytics and integrations. In addition to these common categories, startups offer services such as database management, which leading company Fauna offers.

Most of the disruptors identified here were founded beginning in 2015, with the exception of Iron.io and Fauna, which were founded in 2010 and 2011, respectively. Cybersecurity disruptors Snyk and Aqua Securities, which offer a range of security offerings including for serverless computing, remain the highest funded disruptors.

All players offer their products as support services, which enable users to utilize serverless computing effectively and securely.

Iron.io offers multiple tools to assist development operations (DevOps) to focus on core tasks, without managing infrastructure. The company entered the serverless computing market in 2016, with the launch of IronFunctions, effectively an open-source platform that can be used by developers and uses containers as the base. It allows users to launch serverless applications and functions on private and public clouds, on-premise servers, and hybrid environments. IronFunctions can be written in a variety of programming languages including Ruby, PHP, Python, Java, Node.js, Go, and .NET. However, the company currently only provides helper libraries and integration with Amazon Web Services (AWS) Lambda.

The company has expanded its operations since 2017 by adding an office in Tokyo, expanding its engineering and customer success teams, and continuing to improve the company’s products (bug fixes, improvements to internal tooling, and adding concurrency graphs, etc.). Iron.io looks to continue ramping up the development of its products by improving performance and reliability and developing a new user interface.

Iron.io also continues to invest in new cutting-edge technologies such as “Computerless,” which eliminates the physical machine altogether and allows for it to be fully encapsulated in fiber optic cable.

In addition to serverless platform resources, these three leaders offer a range of support services and tools, including DevOps (which combines the development and operations of functions) and developer tools, application programming interface (APIs, which facilitate interactions between software intermediaries) management, AI, machine learning and Internet of Things (IoT) algorithms, among others, to help optimize their use. These offerings can vary among incumbents, and offer a value-add beyond the common disruptor offerings of open source and analytics, which incumbents tend to offer as well. 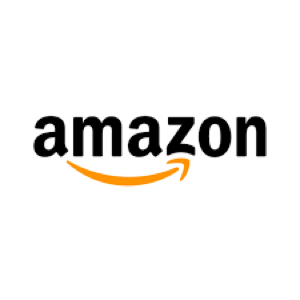 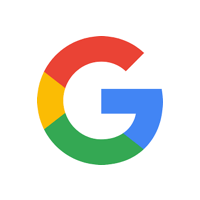 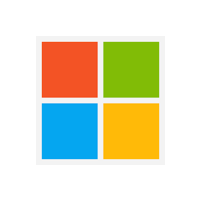 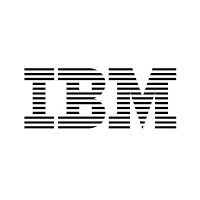 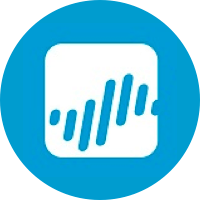 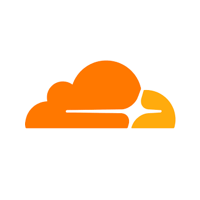 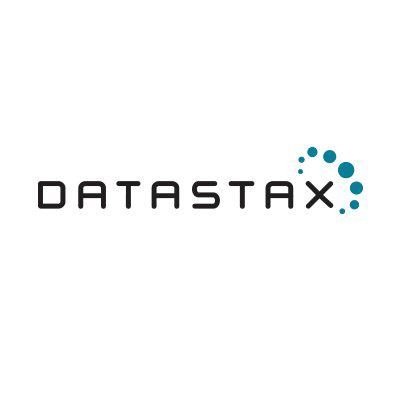 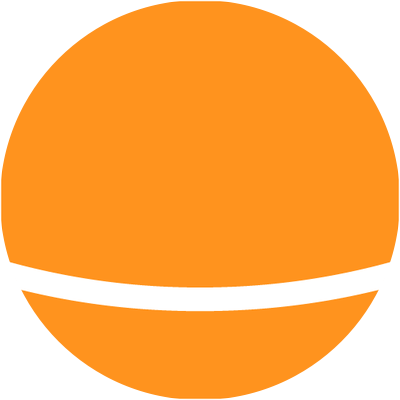 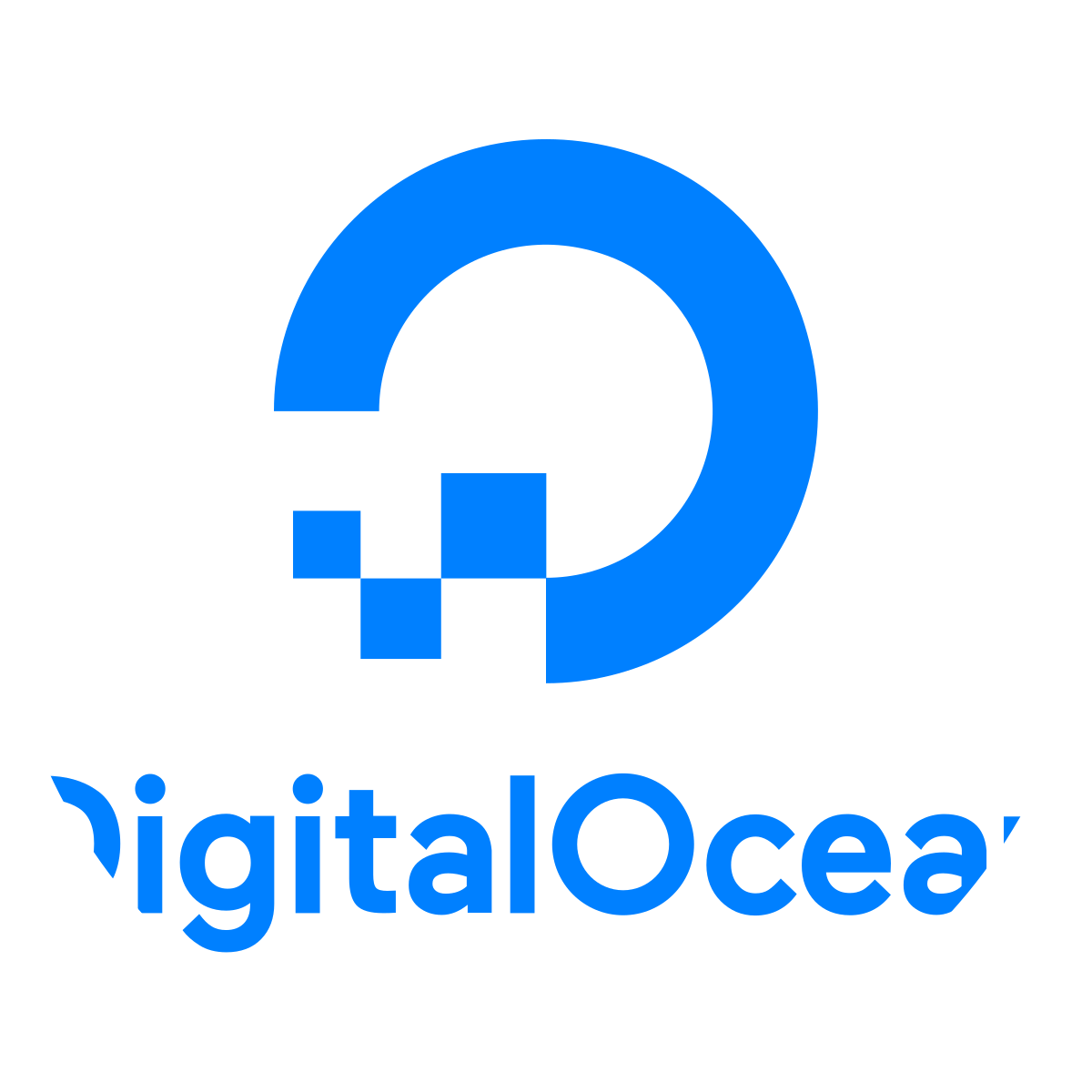 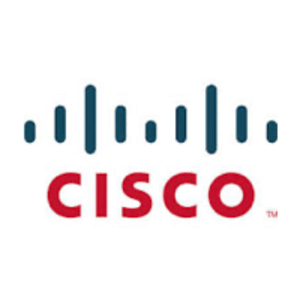 Amazon primarily functions in the serverless computing market through its “AWS Lambda” serverless computing platform, launched in 2014. Lambda functions as part of the AWS segment, which includes Amazon’s cloud operations. The AWS segment has been increasingly important to the company—its contribution to Amazon’s revenue reached 11.8% in 2020 from 5.2% in 2014. In addition to core serverless infrastructure, AWS Lambda offers DevOps and debugging tools (AWS CodePipeline, AWS Toolkits), open-source offerings (AWS Serverless Application model), and Amazon API Gateway, which tends to compete with services offered by disruptors.

In June 2021, AWS announced the general availability of its “AWS Proton” application delivery service, which enables users to provision, deploy, and monitor microservices (which form the base of containers and serverless applications). In addition to its solutions dedicated to serverless computing, in November 2021, AWS embedded serverless and on-demand features into four of its solutions; 1) Redshift (data warehousing platform), 2) EMR (platform to run large-scale big data workloads), 3) MSK (solution to ingest and process streaming data with Apache Kafka), and 4) Kinesis (data streaming solution).

Amazon also looks to leverage its current cloud computing base and support the transition to serverless computing. For instance, learning to use AWS Lambda requires no new languages, frameworks or tools; a range of programming languages including Java, C#, Python, and Ruby, among others, are also supported. As of February 2020, AWS Lambda had been adopted by about half of the companies with infrastructure on AWS.

In December 2020, Amazon announced updates to its AWS Lambda platform, which included: 1) the ability to deliver functions using up to 10 GB of memory (three times higher than the current limit), allowing the access of up to six virtual CPUs, 2) changing the billing to the nearest millisecond with no minimum execution time (from the current model of the nearest 100 milliseconds), and 3) container image support of up to 10 GBs, which lets users build and deploy larger workloads. According to AWS, the increased memory capacity supports multiple use cases for AWS Lambda, including machine learning (ML), gaming, genomics, media processing, and high-performance computing. Moreover, rounding up the billing duration to the nearest millisecond will reduce costs for the users, especially when the execution time is less than 100 milliseconds.