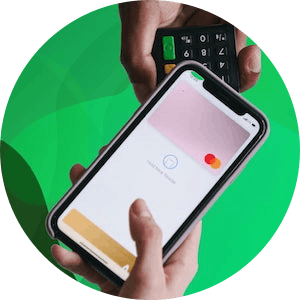 Democratizing financial technology with a suite of API-based solutions

Leveraging APIs to develop a wave of new FinTech solutions

Financial Technology (FinTech) is rapidly replacing in-person financial services with software and apps that provide banking, lending, payments, and investment management. The global financial crisis of 2008 led to distrust in legacy banks and opened the door to new consumer-facing FinTechs. This shift in consumer behavior has led to industry demand for FinTech infrastructure, a group of key integrations and application programming interfaces (APIs) that allow companies to build FinTech products and services.

Building infrastructure in-house can be challenging as it may require integrations across multiple organizations that each offer a range of products and services that must be handled separately and on a case-by-case basis. For example, a single bank may offer savings accounts, lending services, mortgages, and credit cards with each product requiring its own technical infrastructure. Therefore, a growing number of FinTech companies are turning to FinTech infrastructure-as-a-service (IaaS) providers. IaaS providers build common infrastructure platforms for a dedicated purpose (such as banking, lending, payments, etc.) which can be used by multiple enterprises to build their respective FinTechs.

FinTech infrastructure has benefited from a growing number of corporations developing their own FinTechs to meet the Covid-19 led digitization across industries.

The financial technology (FinTech) infrastructure industry primarily consists of organizations offering banking and/or payment-related infrastructure services. Large incumbents commonly offer a mix of banking and payments infrastructure while disruptors typically specialize in a dedicated market segment of infrastructure, with only around one-in-ten startups providing services across multiple segments such as Plaid, Amount, and Modulr. The investment and financial management services segment has the smallest number of pure-play startups with a roughly 1:1 ratio compared to more diversified FinTech infrastructure providers.

Most of these disruptors in the growth and early stages with less than one-tenth in seed or pre-seed stages, indicating a somewhat mature industry.

These disruptors tend to compete with peers on integrations, geographic presence, and services offered within the segment. Notably, disruptors in the banking infrastructure segment tend to benefit over incumbent banks’ infrastructure-as-a-service (IaaS) offerings as disruptors typically do not have conflicts of interest with infrastructure users, which themselves are typically banks and financial service providers.

Marqeta is a card issuing platform that provides the infrastructure for enterprises to offer physical and digital payment cards through its open application programming interface (API). It entered the card-issuing market in 2010 and was the first startup to do so in around two decades in the US. In addition to its API and infrastructure, Marqeta also enables its enterprise customers to issue cards, authorize transactions, and manage payment operations. Marqeta noted that its platform is a scalable platform with built-in redundancy, failover, and 99.99% uptime. Moreover, the company has a global presence, with more than 400 employees spread across 12 countries.

Marqeta had issued around 320 million cards as of March 2021, and processed transactions worth more than USD 60 billion through its platform, in 2020. Accordingly, the company’s revenue more than doubled year-over-year (YoY) to USD 290.3 million in 2020; however, it was yet to turn profitable (operating loss of USD 47.1 million). The company expects its year-to-date revenue by September 2021 to reach USD 344-349 million.

In March 2020, upon earning the certification to process payments in 10 Asia-Pacific nations, Marqeta expanded its operations to Australia in partnership with Klarna (a buy now and pay later platform) as the first step of its Asia-Pacific expansion. The company was also chosen by Google in July 2021, to power the virtual “Google Play” balance card.

Marqeta raised an undisclosed sum as an investment from MasterCard in October 2020. Along with the investment, MasterCard intended to extend its partnership with Marqeta, which commenced in 2014, to expedite Marqeta’s international expansion, launch additional card programs, and launch new products. This investment came on the heels of a USD 150 million funding round in May 2020 at a valuation of USD 4.3 billion. In June 2021, the company was listed on the Nasdaq and raised USD 1.2 billion through its IPO, at a valuation of USD 15.2 billion

Large incumbent banks usually develop FinTech infrastructure in-house for their own use and as a product offering to third parties while also investing in FinTech infrastructure disruptors. Through these investments, banks gain access to modern technologies including cloud-based computing and the latest insights and analytics tools for customer banking data. 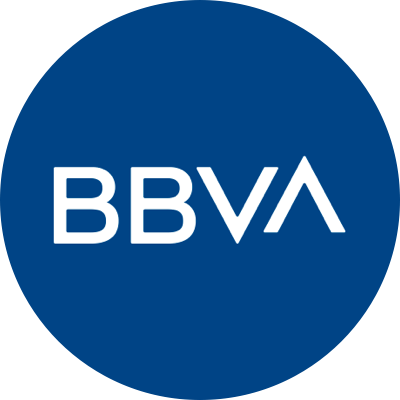 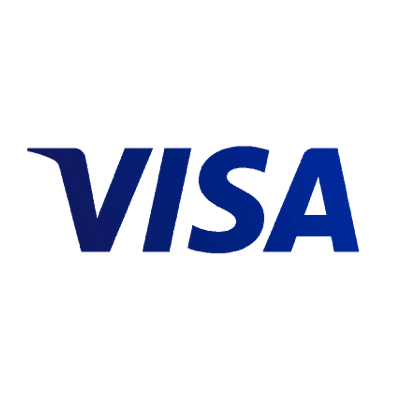 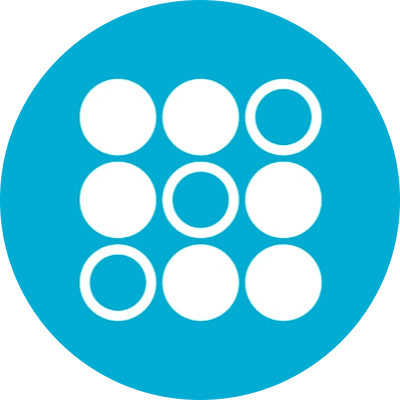 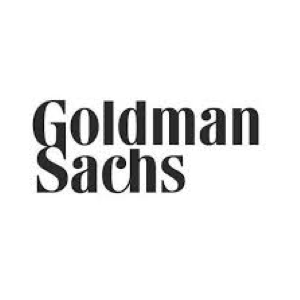 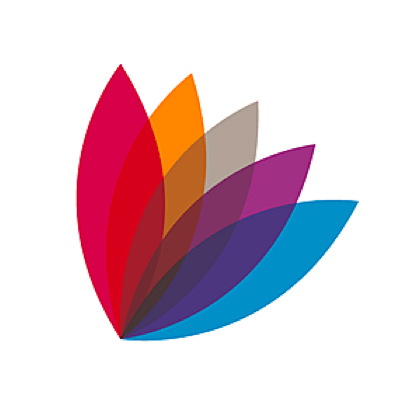 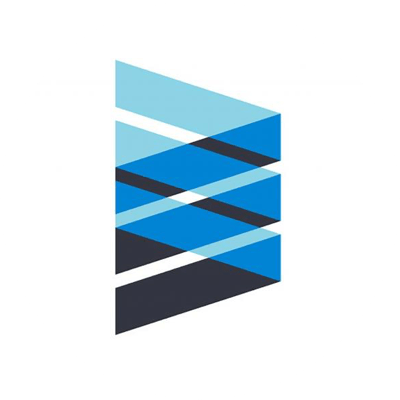 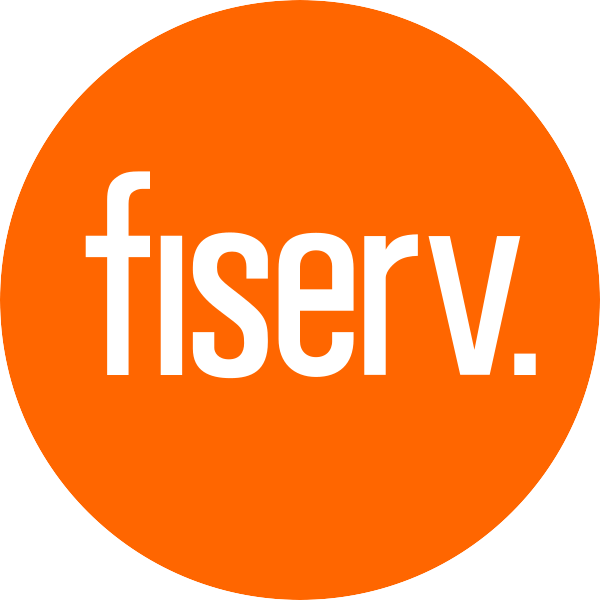 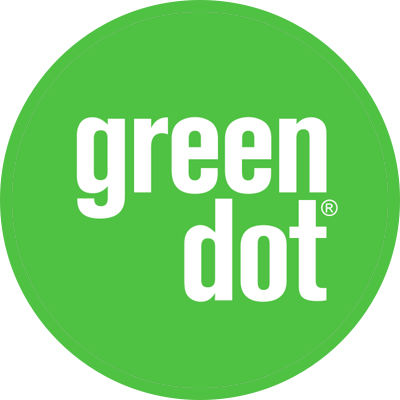 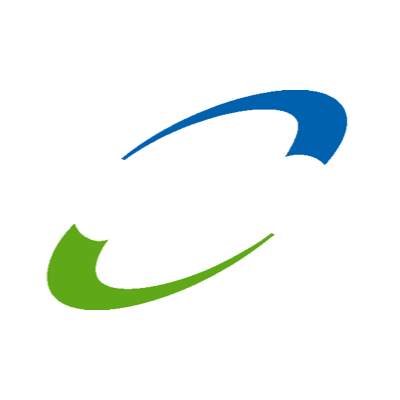 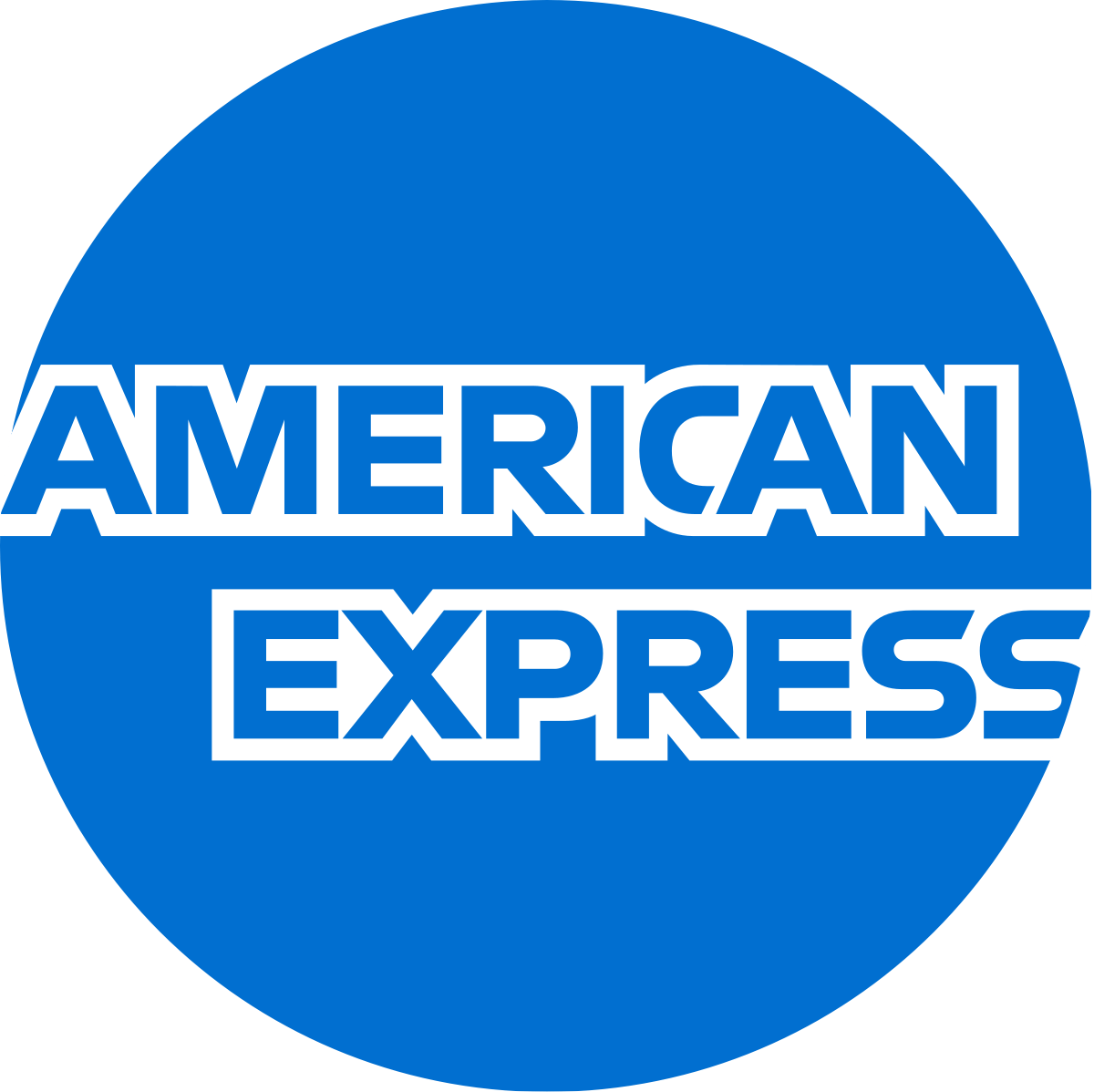 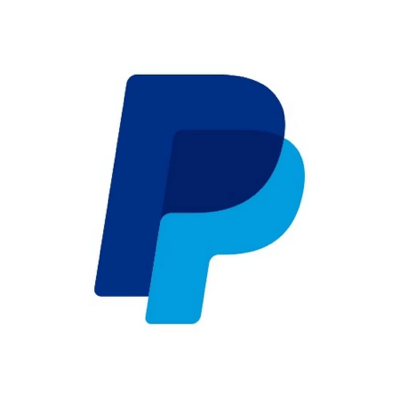 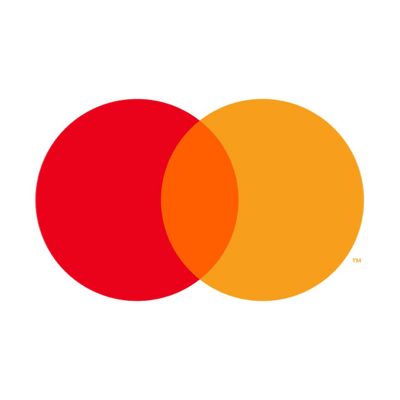 BBVA is a global bank based in Spain that offers diversified financial services in over 30 countries. The company first gained exposure to the FinTech infrastructure industry by participating in the Series B funding round of the German banking-as-a-service (BaaS) platform, Solarisbank, in March 2018, as part of a broader goal of enabling digital transformation.

In August 2019, its in-house BaaS platform, “BBVA Open Platform”, was launched out of beta, and included APIs to integrate banking services such as moving money, account origination, identity verification, and card issuances. The company claims it was the first bank in the US to offer a full suite of BaaS products. Although the platform lets users circumvent the process of obtaining a banking license, internal compliance and security checks are still required before using the infrastructure.

Open Platform had a six-month beta period with dozens of businesses registering their interest to work with BBVA. The platform also offers a testing environment for enterprises to work through their proposal before signing up for the launch. The BBVA Open Platform is part of BBVA’s overall global movement to encourage open API platform banking usage. Other related offerings include the “BBVA API Market” in Spain, and a number of APIs rolled out in Mexico.