Providing a seamless consumer experience is one hope for bringing back brick and mortar retail, automated stores are being built to do just that.

Automation technology is about to change how we shop

Retail automation has gone through several waves of early innovation, applied mainly to register operations and checkout. Interest in automated stores has increased in recent years as the technology advanced beyond basic point-of-sale (POS) processes.

Automated Stores July Update: 7-Eleven to go contactless across the US

The market size for fully automated convenience stores in the US estimated to range between USD 420.1 million to 2.6 billion by 2025

Covid-19 has led to increased usage of automated store technologies and a burst of new further innovations, commercial launches, and the fast-tracking of pilot programs.

Within the automated stores industry, the automated checkout segment has found the most traction as evidenced by the large number of incumbents and disruptors alike. The cashierless checkout trend has already reached convenience stores, grocery chains, and arenas, providing a seamless shopping experience for customers and reducing labour cost. Most players in this space are early stage with products available in the market and going through the process of gaining customers. A smaller number of these startups are at the seed stage and still going through product testing and trials.

Some companies provide both automated stocking and shelving as well as automated checkout solutions. These include industry incumbents like Kroger and Ahold Delhaize as well as startups like AWM Smart Shelf, Focal Systems, Ava Retail, Trigo, and Scandit.

Startups focus on cashierless technology and the unstaffed experience

Most startups in the space emerged in the past five years. They focus largely on the elimination of cashiers through technologies including cashierless stores and smart cart tech to provide a more unstaffed retail experience.

Among the disruptors, Trax, Standard Cognition, and Scandit are frontrunners, having commercialized their products with retailers across various countries. These companies have been successful in raising more funds than their peers (above USD 100 million) while increasing the number of partnerships with retailers rapidly.

Standard Cognition (‘Standard’) specializes in autonomous checkout solutions for brick-and-mortar stores. Customers log in with their phones as they enter the store; once they finish shopping, they can simply leave, and a receipt is generated by email. The company uses ceiling-mounted cameras and machine learning to identify items. It does not utilize shelf scanning or any other sensory equipment. It brands this as its competitive advantage.

In 2019, the company opened its first cashierless store—roughly 1,900 square feet (0.8x the average convenience store size)—in San Francisco. The store is used mainly to showcase the technology, which it sells to retailers. Retailers can deploy the system by buying cameras and computers from Standard Cognition and paying a monthly service fee based on store size, the number of items in the store, and product changes.

The company also acquired popular retail cashierless startups Checkout Technologies, an Italian developer of artificial intelligence (AI) technologies for frictionless retail checkout, and Deep Magic, a US-based startup that also focuses on similar computer vision technologies. Standard partnered with Circle K to retrofit a convenience store in August 2020 and launched a cashier-less convenience store in North Carolina. It also partnered with Chartwells in 2020 to integrate its checkout-free technology into stores located in the US and Canada. In February 2021, the company stated plans to deploy its automated checkout technology in more than 50,000 stores over the next five years, with hundreds to be deployed in 2021.

In-house development along with partnerships remain the most common strategies

Incumbents in this space are well-established leading retailers operating in both the online and offline segments and adopting a diverse range of retail automation in their stores. A large portion of each retailer’s stores still use more traditional systems, with stages of automation being deployed gradually. Exceptions to these incumbents include players such as Amazon, which has created stores called Amazon Go surrounding the automated experience, using in-house technology. Apart from Amazon, 7-Eleven has also trialed its first cashierless store experience, while largest retailer Walmart is also working on a different kind of automated store. 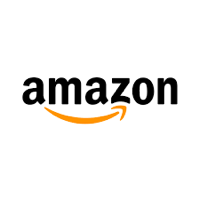 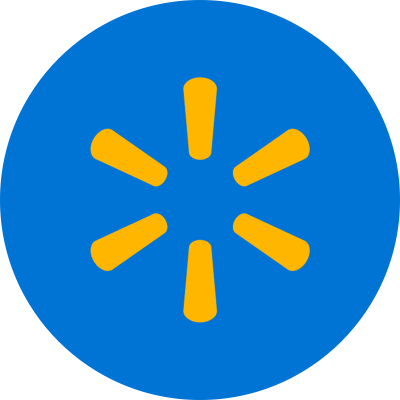 Walmart
check
check
2, trialing out of 4 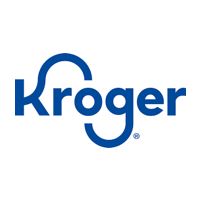 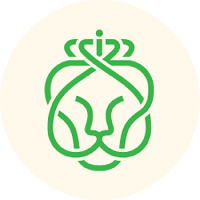 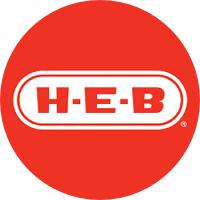 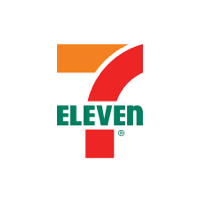 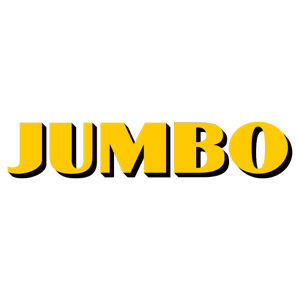 Amazon, the US’s largest e-commerce company, commenced operations of an offline store with its first opening in Seattle in January 2018, under its subsidiaries Amazon Go and Amazon Go Grocery. The former offers ready-to-eat breakfast and lunch options, including snacks, and the latter everyday ingredients including fresh produce and meat. The stores offer partial automation—a “just walk out” shopping experience, where a customer enters, grabs what they want and walks out without having to check out via a cashier. The system relies on scanning QR codes on a mobile app at the point of entering the store, followed by a combination of computer vision, sensor fusion, and deep learning algorithms that track what products are taken and returned to shelves. Items are tracked in a virtual cart. Rather than being eliminated, employees have been reassigned to tasks such as restocking shelves, greeting customers, and making product recommendations.

The company aims to extend its just-walk-out technology to other retailers. The company has not disclosed which retailers it is working with or the cost of the system, although it claims to have signed deals with several retailers.

Amazon Go debuted in the UK in March 2021, making it the first outlet outside its home market in the US, where there are roughly 25 Amazon Go stores. The new store was launched in Ealing, West London, under a partnership with Morrisons (the British arm of the Amazon Fresh delivery service). The company plans to roll out Amazon Go stores in at least another 30 locations across Britain. In June 2021, Amazon implemented its Just Walk Out cashierless checkout technology for the first time in a full-sized grocery store, a new Fresh grocery store in Bellevue, Washington. The size of the new Fresh Market is 25,000 sq ft, considerably larger than the 1,700–2,500 sq ft Amazon Go stores. Amazon plans to launch its Just Walk Out cashierless checkout technology in two Whole Foods stores scheduled to open in 2022. The full-size supermarkets, one in Washington, D.C. and the other in California, will also have the company’s palm-scanning payment system Amazon One.

Amazon announced in July 2020 its first smart cart technology called Dash Cart, which is equipped with a touchscreen, cameras, sensors, and computer vision to detect items placed in the cart and what is removed from shelves. Once the customer finishes shopping, they take the cart through a special lane that automatically checks out their purchases. The technology is expected to be initially deployed at the Amazon Grocery Store in Los Angeles (it is not a cashierless store).

In addition to the automated method of using smartphone codes to shop in Amazon Go stores, Amazon introduced Amazon One, a new biometric device that enables customers to pay by placing their hand above a sensor. This feature recognizes the palm and connects it to the customer’s credit card, allowing automatic payment. To set up the service, customers initially have to insert their credit card in the Amazon One device and place their palm above it to be scanned. The customer can choose to add a second palm print as well. The camera in the device takes multiple photographs of the palm, capturing minute details for accurate identification. Utilizing computer vision technology in real time, the Amazon One device creates a unique palm signature. Thereafter, the customer will be able to enter and shop at all stores with the Amazon One device with their palm print. Amazon claims the palm images will be encrypted and stored online securely. The new tech piloted at two Amazon Go stores in Seattle in September 2020, with plans to be implemented in other Amazon Go stores in Seattle, New York, San Francisco, and Chicago. Amazon plans to expand this feature to third-party retailers such as stadiums and offices. In April 2021, Amazon One was deployed to a Whole Foods store in Seattle, with plans to roll out to seven more Whole Foods locations in Seattle in the coming months.