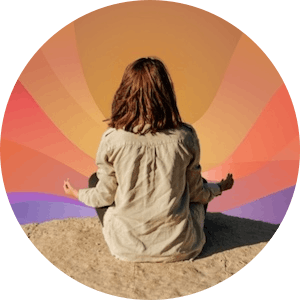 A new industry proving that digital connectivity and mental health can co-exist.

Digital wellness refers to a variety of digital tools and services designed to help users relax, reduce stress, enhance mindfulness, and address mental health issues such as depression and anxiety. Traditionally, wellness services have been delivered through physical studios with limited flexibility for people with busy schedules. Individuals from all walks of life now demand access on their terms and schedules, opening up opportunities for digital tools to replace traditional wellness delivery methods, and adding more value to the digital wellness ecosystem.

The US market size for digital wellness apps could reach USD 2.7 to 4.2 billion by 2025

The digital wellness space is still in its early stages with the players being privately funded and raising funds occasionally. Calm leads among digital wellness disruptors closely followed by Headspace. Another notable disruptor is Insight timer, who in fact claims to rank first in the US among meditation apps in terms of the time spent by users.

Calm is a digital wellness company which offers guided meditations to make people happy as well as mindfulness and sleep programs through a smartphone app. Its audio content is designed to strengthen mental fitness and address mental health challenges such as stress, anxiety, insomnia, and depression. The company started out as a website in 2011 where users were trained to stare at a screen and listen to waves on a beach for two minutes without touching their mouse. In February 2013, more content was added and the company launched a mobile app. Calm was named by Apple as the 2017 iPhone App of the Year and received Editors' Choice certification by Google in 2018. Calm offers content in English, Spanish, French, and German and operates Calm Business, a business-to-business (B2B) with over 600 corporate clients as of November 2020.

Calm gained significant traction in 2020 during the Covid-19 lockdowns. It became the most downloaded digital wellness app during April 2020 with 3.9 million downloads worldwide, including 1.6 million downloads in the US. Kaiser Permanente, a large managed care service provider, provided Calm free for its 12.4 million members in May 2019. Calm also partnered with CNN on the 2020 US presidential election day to play the sound of rain hitting leaves on air, a marketing effort that went viral on social media.

As of December 2020, Calm has reported over 100 million app downloads (compared with over 40 million in early 2019 and over 80 million as of May 2020) with 4 million paying members—doubling 2019’s total of 2 million.In July 2019, Calm raised USD 27 million in a Series B extension round valuing the company at USD 1 billion, becoming the first meditation startup to reach unicorn status. In December 2020, Calm raised USD 75 million in a series C funding round led by Lightspeed Venture Partners doubling it’s valuation to USD2.0 billion. Calm plans to use the funding to expand operations globally and broaden its B2B offerings.

The Covid-19 pandemic has accelerated a long-term trend of traditional brick and mortar yoga studios and healthcare providers offering their services online. 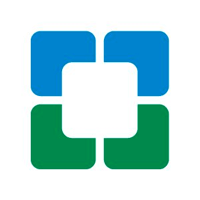 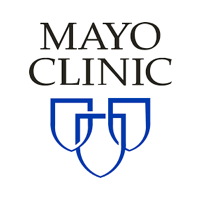 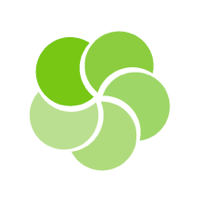 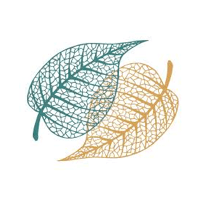 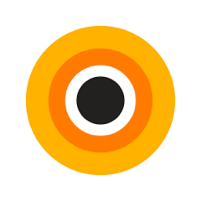 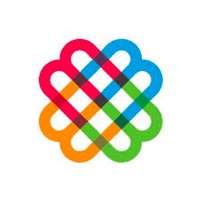