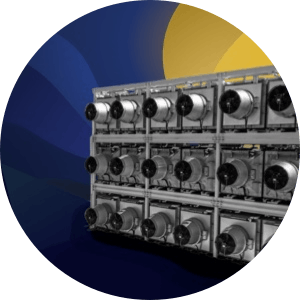 Clear the air on carbon capture, reuse, and storage

Climate efforts so far have had limited tangible results, and global emissions have continued to increase every year, as current efforts to reduce emissions from hard-to-decarbonize industries such as oil and gas, power, steel, cement, fertilizers, etc., have been inadequate. Carbon capture is one method that can remove carbon dioxide (CO2) emissions from these heavy industries. Moreover, newer technologies like direct air capture (DAC) can also reduce the carbon footprints of industries that do not have active flue-stacks, such as construction and data centers, as well as non-stationary emissions from transportation. Carbon capture technologies, along with utilization and sequestration, would play a vital role in quickly decarbonizing economies over the next few decades to reach aggressive zero-emission targets.

The next-gen carbon utilization segment has the highest number of startups followed by direct air capture (DAC) and flue-gas capture. This is likely due to the various pathways available to turn captured carbon dioxide (CO2) into valuable commercial products.

There are only a few carbon sequestration startups, possibly due to challenges in commercial feasibility. The economic gain from storing captured CO2 underground is limited compared to converting it into commercial products. Meanwhile, a higher number of pre-seed and seed-stage startups suggests that the industry is at a very nascent state.

Disruptors are well funded and have long been in business

The industry is well-funded. The average funding among CCUS disruptors (startups that have raised more than USD 3 million) is around USD 50 million. LanzaTech is the highest funded, having raised nearly twice as much as the next highest, Svante. Climeworks, Carbon Engineering, and Solidia Technologies are some of the others to raise more than USD 100 million.

CCUS disruptors also seem to have long operational histories despite being in a nascent industry. An average disruptor has been in operation for nearly ten years, while some of them are yet to go to market. These longer development timelines suggest the need for heavy innovation in the industry.

LanzaTech has developed the technology to capture carbon dioxide emissions from industrial applications and ferment them using bacteria to produce ethanol, which can be used in industrial chemicals and biofuel production. As of April 2021, LanzaTech held over 1,000 patents.

In 2018, LanzaTech partnered with Shougang Group (a leading Chinese iron and steel producer) to develop the world’s first commercial facility to convert industrial emissions to ethanol. The facility is located at the Jingtang Steel Mill in Hebei Province, China. In December 2020, LanzaTech announced that its Chinese facility had produced over 20 million gallons of ethanol from recycled steel mill emissions.

In June 2020, LanzaTech announced a new venture, LanzaJet, to produce sustainable aviation fuel (SAF) using CO2-ethanol. LanzaTech has partnered with Mitsui & Co (a Japanese conglomerate), Suncor Energy (a Canadian oil and gas producer), and All Nippon Airways (the largest airline in Japan) for this new venture. LanzaTech will initially build a demonstration plant that can produce around 10 million gallons of SAF per year and is expected to be completed by 2022. In June 2021, LanzaJet announced the world’s first commercial-scale ethanol-SAF production facility in South Wales to produce around 330 million liters of blended SAF per year. LanzaJet has also partnered with Carbon Engineering to investigate the feasibility of a commercial facility in the UK to produce more than 100 million liters of SAF per year.

The company’s most recent funding event was in December 2021, when it raised USD 30 million led by ArcelorMittal. Previously  in May and July 2021, LanzaTech received funding from the US Department of Energy (DOE) to improve its CO2-to-ethanol technology. Moreover, in June 2020, LanzaJet raised USD 25 million from Mitsui & Co and Suncor Energy to build its proposed SAF demonstration plant.

Oil and gas players dominate flue-gas capture, while incumbent presence is limited across other segments 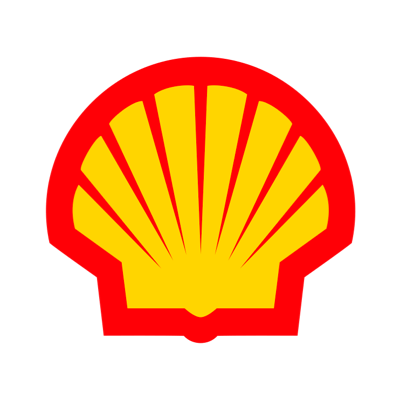 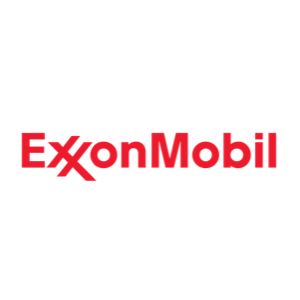 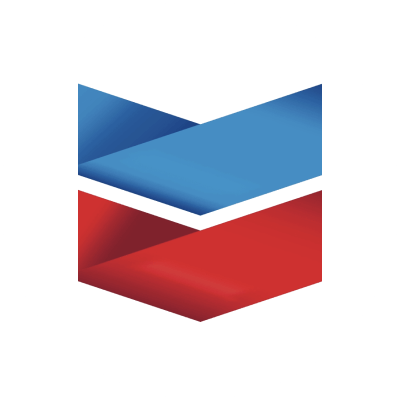 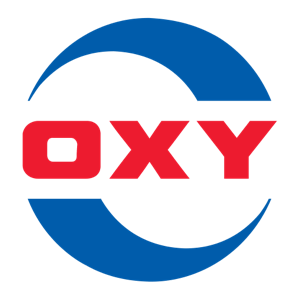 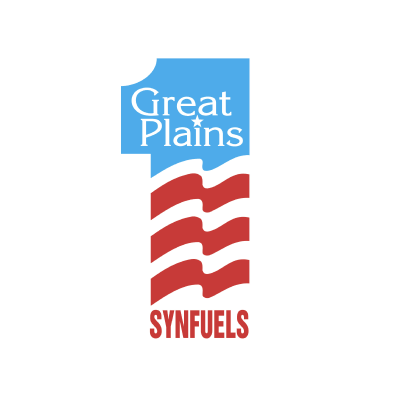 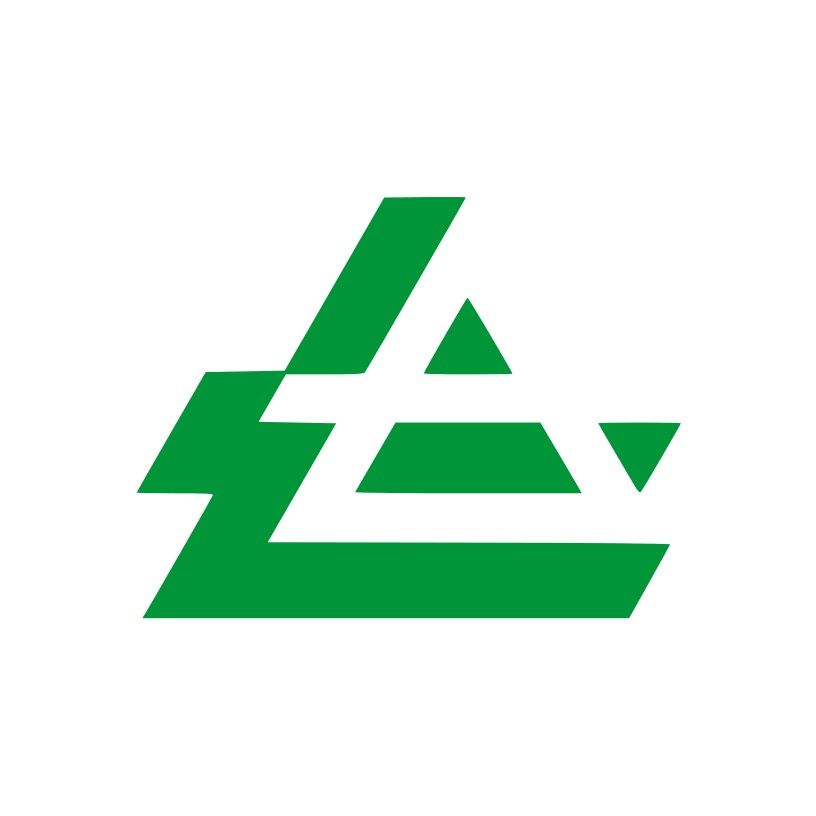 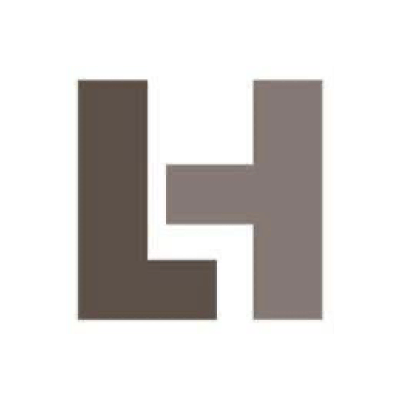 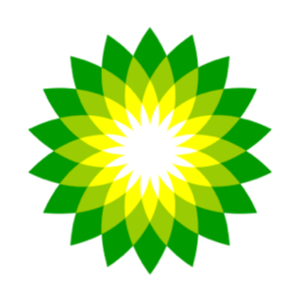 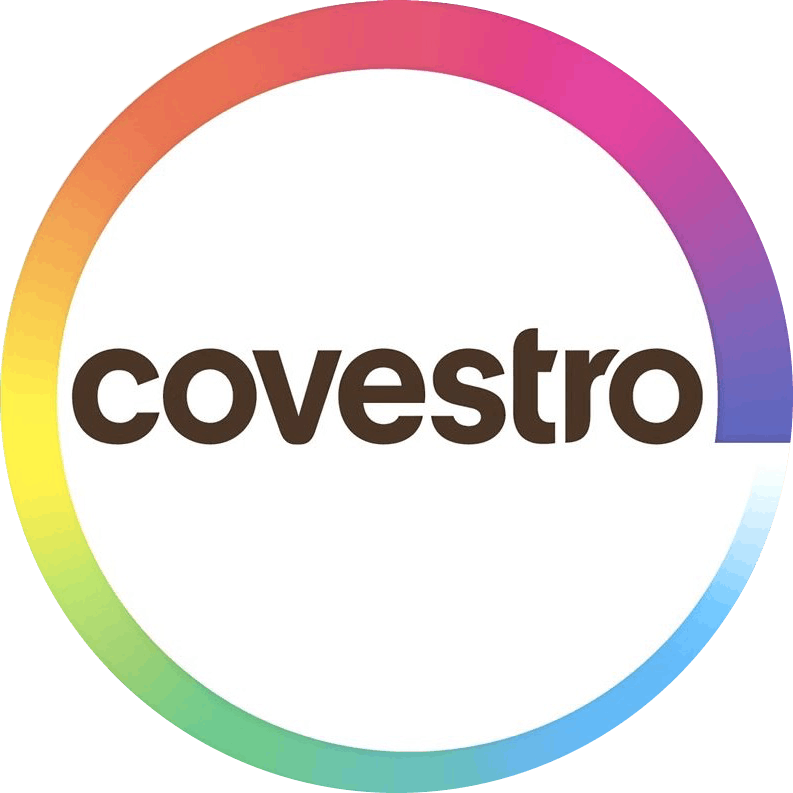 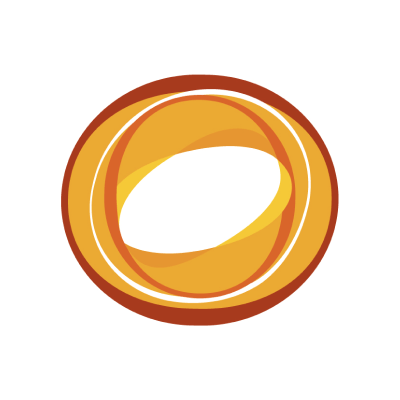 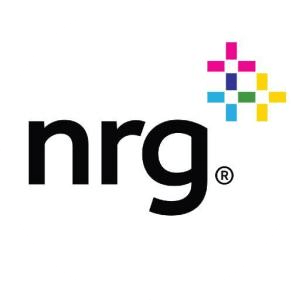 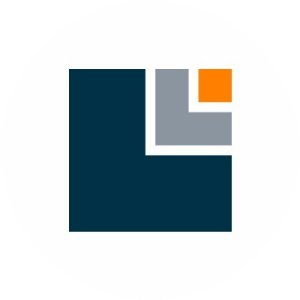 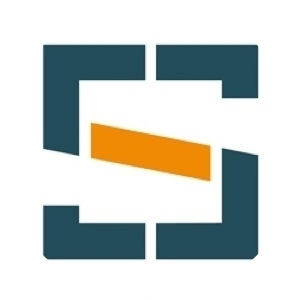 Shell has five carbon capture projects, either operational or under development, across the world as of September 2021.

Shell is a partner in the Gorgon liquefied natural gas (LNG) project—a 15.6 million metric ton LNG facility jointly developed by Chevron (47% equity share), ExxonMobil (25%), and Shell (25%). The partners expect to capture 3–4 million metric tons of carbon dioxide (CO2) per year from the facility. However, in July 2021, it was reported that the project had fallen short of its carbon capture target having captured only five million tons since it went online in August 2019.