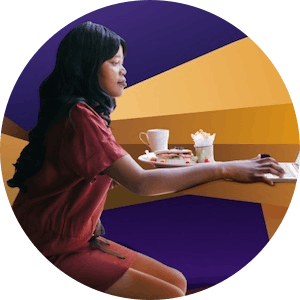 The tools that power remote work are define the next generation of enterprise software.

Remote work was once a disruptive, new phenomenon of the modern working world; today, it’s present in nearly every industry. Instead of a corner office or a cubicle, the new office is virtually anywhere in the world with access to a laptop and an internet connection. Cloud computing and faster networks have transformed online infrastructure as laptops have been exponentially more powerful, portable, and affordable, and the internet widely accessible. In 2021, 93% of American adults used the internet compared to 52% in 2000. The Covid-19 pandemic has sharply accelerated the already trending remote work movement, altering the conversation around productivity, best practices, workplace culture, and business models. A robust and growing industry of online tools, technology, and infrastructure has seized the opportunity to further power the evolution of remote workforces across sectors.

Our global addressable market estimate for productivity and collaboration tools is USD 34.2 billion

Collaboration tools benefitted from the transition to remote work:

Collaboration tools attracted large funding rounds during the second half of 2020:

The majority of disruptors in the online productivity and collaboration tool space are focused on project management. In contrast, the incumbent-heavy video conferencing space is home to large disruptors like Zoom as well as complimentary platforms such as Mmhmm and Grain. Virtual office tools, which provide a mix of services combining tools from each segment, have seen the development of VR-based spaces equipped with spatial audio technology to emulate the in-office experience. These tools have garnered more interest recently which inlcudes the likes of Teamflow, Gather, and Branch.

Project management tools account for the majority of startups in this space and also account for the largest share of funding with USD 3.3 billion as of August 2021. While there are a significant number of large companies in the early and growth stages, a majority of the startups are in the seed stage. This can be attributed to the Covid-19 pandemic led remote work movement that led to an influx of new workplace tools.

Superhuman is an AI-based email platform currently available to Gmail and iOS users. It offers a variety of features to reinvent the inbox, including AI-based tools to highlight the most important emails, follow-up reminders, and scheduled messages for a monthly subscription fee of USD 30. Superhuman reportedly reached 50,000 users in 2020 and had a waitlist of more than 450,000 as of August 2021.

Superhuman raised USD 75 million in a Series C funding round led by Institutional Venture Partners (IVP) in August 2021. The round valued the company at USD 825 million and included the participation of Tiger Global Management and individual investors Drew Houston (CEO of Dropbox) and Jason Citron (CEO of Discord).

As part of the investment, Ajay Vashee (General Partner, IVP) is expected to join Superhuman’s board of directors. The fresh capital is expected to be funneled toward product development and launching the software to Outlook and Android users. It also plans to ramp up hiring across the team to reach a headcount of more than 200 by the end of 2022 (from 85 as of August 2021). Furthermore, integration with third-party tools such as Grammarly, Hubspot, and Salesforce is in the roadmap.

Innovation and acquisitions are common among traditional players

Incumbents in the remote work technology space provide a range of productivity tools and services, from file-sharing to video and chat platforms to conferencing and business software. Some incumbents, such as video conferencing pioneer Vidyo, have been in the space since as early as 2005; Google’s G Suite was launched in 2006.

The industry also has a history of significant M&A transactions among incumbent players. Announced initially in November 2020, Salesforce completed the acquisition of messaging platform Slack in July 2021 for USD 27.7 billion. In May 2020, Verizon Communications acquired B2B video platform BlueJeans Network for around USD 500 million and in August 2020, Cisco announced it intends to acquire the AI-based audio communication software company BabbleLabs. 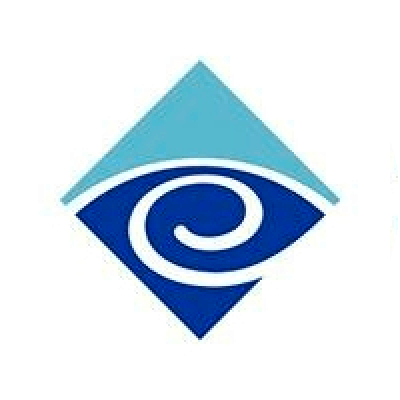 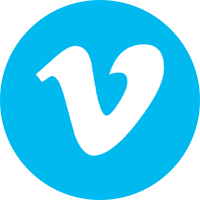 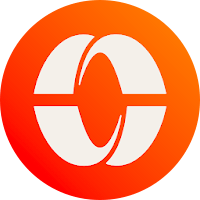 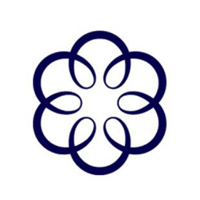 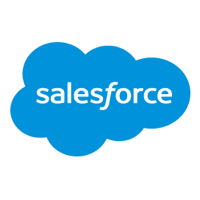 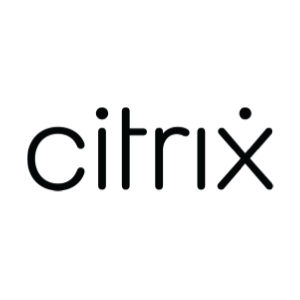 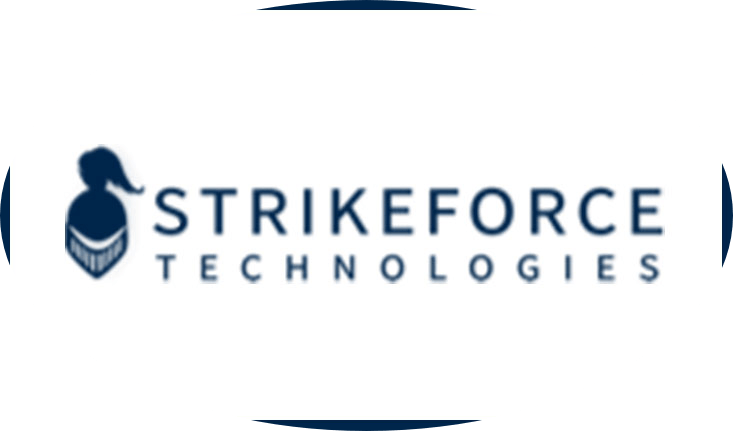 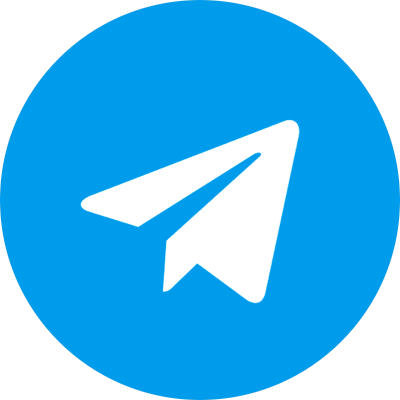 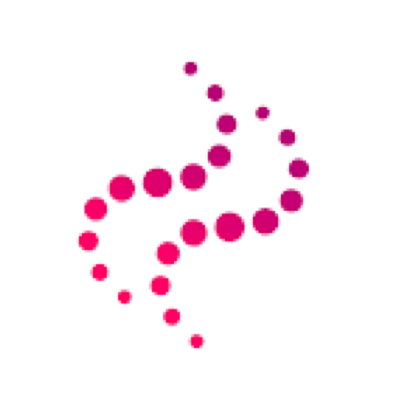 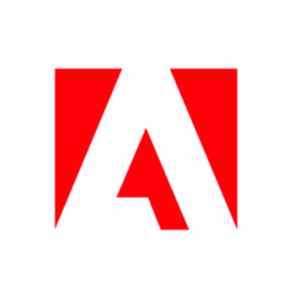 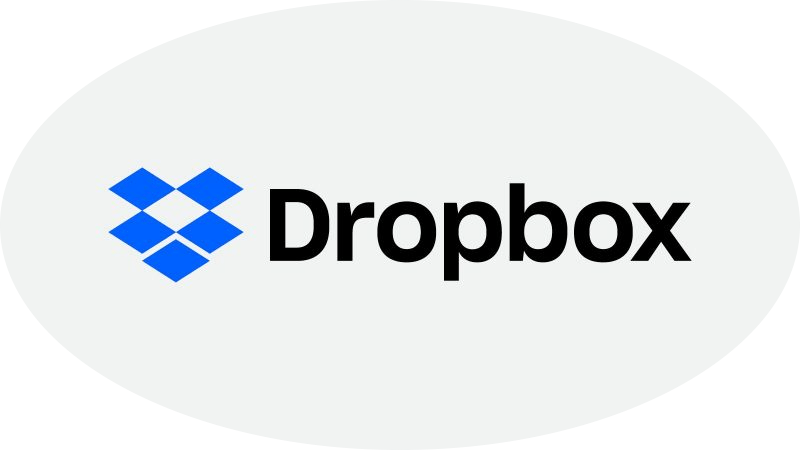 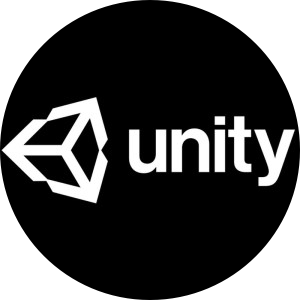 In 2011, Microsoft launched Office 365, a collection of apps bundled under one subscription, and accessible across desktop and handheld devices. Since then, the technology giant has consistently added tools and new features to enhance it. Microsoft’s remote work offerings began in earnest with the launch of SharePoint 2001, a collaboration tool for communication amongst teams and centralized content storage. Office 365 was rebranded as Microsoft 365 in April 2020 and it uses a subscription model. It also added a new project management app, Lists, to its enterprise software suite in May 2020 followed by the launch of its productivity tracking tools named Power BI Goals in May 2021, Microsoft announced the tool is built on Microsoft’s data visualization platform, Power BI, allowing users to assign and track tasks to manage productivity.

Word Online was launched in 2010—a rival to Google Docs. Users could create, share and collaborate using office package tools such as Word, Excel, and PowerPoint. In 2011, the company launched Lync, an instant messaging, audio, and video conferencing tool which was combined with Skype for Business after Microsoft’s acquisition of Skype for USD 8.5 billion that same year. Moreover, Microsoft-owned LinkedIn reportedly invested around USD 50 million in virtual events startup Hopin’s oversubscribed secondary Series C round in June 2021. The two companies are expected to collaborate to allow users to extend their live events reach to LinkedIn.

Microsoft Teams, launched in 2017, became the primary communication tool for Microsoft 365. It provides threaded chats, voice and video conferencing, and file sharing, with Word, Excel, PowerPoint, and SharePoint all built in. Microsoft Teams is considered a strong rival to Slack. Teams is included in a Microsoft 365 subscription and was later announced to be directly integrated to its operating system Windows in June 2021. As a result, Slack filed an antitrust claim against Microsoft citing unfair use of Microsoft’s market power to drive adoption of Teams, in July 2021. Teams reported 75 million daily active users (DAUs) in 2019, well ahead of Slack's last reported 12 million. As of December 2021, Teams had 270 million monthly active users, up from 250 million in July 2021.

As a result of the COVID pandemic, Microsoft has made efforts to make its offering more suited for hybrid work where organization-wide training programs, conferences, and virtual events are the norm. Microsoft launched a set of new updates to its Office productivity suite in June and September 2021 to bridge the gap between in-office and remote coworkers. In line with this, Microsoft launched Loop, a centralized hub to synchronize work across the Microsoft 365 suite, in November 2021. Microsoft unveiled its virtual reality platform, Microsoft Mesh, which enables users to meet virtually in 3D spaces, in March 2021. Powered by the Azure cloud platform, Mesh allows individuals to interact by appearing on-screen as avatars or animated characters.